Should Ladies Make The First Move? 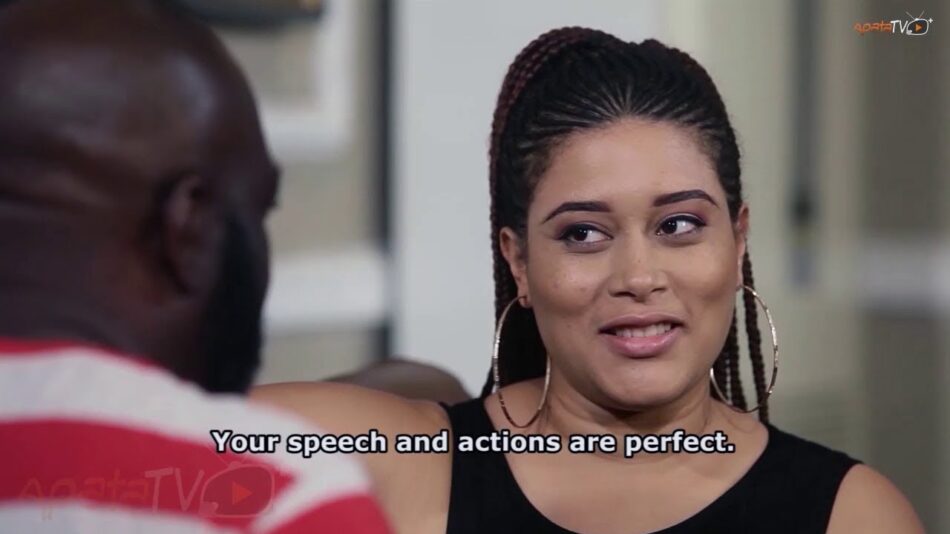 Is it okay for ladies to make the first move on a guy?

The guy encouraged ladies to make the first move on any guy they like instead of waiting for the guy to do so, which may never happen.

He went on to mention Esther and Ruth as ladies who demonstrated this in the bible.

The post was supposed to be funny considering there were a few hahas but I found it enlightening since I never saw the stories of these women from that perspective.

So, if you are not familiar with the stories of both ladies, let’s do a throwback, shall we? Esther was Mordecai’s cousin during the reign of King Ahasuerus who ruled over one hundred and twenty-seven provinces from India to Ethiopia.

During his third year, he threw a Thank God It’s Friday party and instructed that his wife, Queen Vashti, should come and catwalk, sorry, entertain his guests. 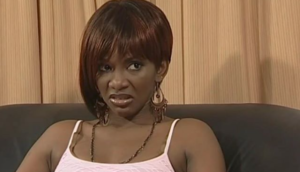 This vexed the King and a replacement strategy was set in motion for an obedient woman to take Vashti’s place.

Maidens were invited from across the kingdom to shoot their shots at the king via a beauty pageant. Esther was eventually chosen one and she was crowned Queen!

Details of this event can be found in Esther chapters 1 and 2.

Read Also: 5 Tips To Make Your Crush Notice You

Ruth was the second daughter-in-law to Naomi who lost her husband and two sons in the country of Moab.

Hopeless, Naomi relocated to Judah and decided to do away with her daughters-in-law but Ruth decided to stay.

Touched by this gesture, Naomi decided to make it her personal mission that Ruth must remarry and be happy again. 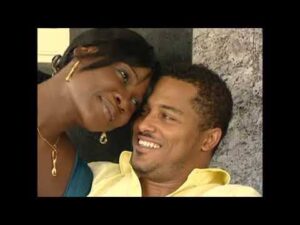 She even took it a notch higher by giving Ruth tips on how to shoot her shot at her employer who happens to be a relative from her late husband’s family.

Ruth did as she was told and she secured the man! Go, sis!

Find details of this story in Ruth Chapters 1-5

After reading the guy’s post, I asked three ladies what they thought about making the first move on a guy they liked.

I will be sharing the responses I got with you without using their real names.

Sherry said she can never make the first move on a guy, especially Nigerian guys because the majority of them will consider her cheap and take advantage of her feelings.

So, she would rather die in silence and hope that the guy will ask her out.

If he doesn’t, she will channel her feelings to someone else; after all, there are many fishes in the sea. Farida thinks that it is unladylike for her to ask a guy out. She believes it is awkward because what will she say?

It’s not like she has been practising how to woo a guy before, so it has been and will continue to be a guy’s job.

The only thing she can do is to give him the green light. And if he doesn’t see the lights, she will move on.

Jumoke believes that societal expectations are a sham because so much is expected of guys.

If she likes a guy and he doesn’t seem to notice, she will damn the consequences and tell him, “Hey big head! I am in love with you. Whatever you choose to do with the information is your business.” Oshey! These responses got me thinking about how societal beliefs have shaped a lot of things, including relationships.

First, the idea of a lady being cheap because she made the first move on a guy is a societal construct I cannot wrap my head around.

Fine, there are ladies who might find it ridiculous making the first move on a guy they like because they grew up in a conservative family/society where they have been taught to remain humble so that guys will find them approachable.

Read Also: Should Tribal Differences Matter In A Relationship?

Even in Christianity, it has been drummed in our ears that ‘it is a man that must do the finding’ because the bible says ‘He that findeth a wife’ and not the other way round.

So, when people who are used to this knowledge see or hear topics like these, they might consider it brazen and ‘un-dignifying’ that a lady is throwing herself at a man.

But guess what? Times have changed! 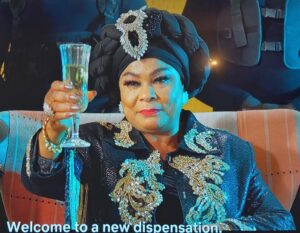 On Facebook alone, I have read more than three love stories that started from the DM and ended in marriage with the ladies making the first move to initiate a conversation.

Though they didn’t announce their intentions immediately, they were rather keen on building friendships first which ultimately led to “Yes, I do” at the altar.

This is what I consider a good strategy and it works both ways.

Telling a random stranger or friend that you are in love with them might spook them off and you might chop blocking in the process.

In some cases, this has worked for some, but if you will be making the first move today or anytime soon, start by extending a hand of friendship before firing your shots. So, should ladies make the first move if they like a guy?

Start with a conversation and see how that goes. I am rooting for you.

Though this may not guarantee that the person will like you back, you have conquered your fears and may eventually go on to become great friends with the person. 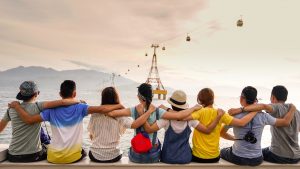 So, ladies and gents, what do you think about ladies making the first move?

Does it make her cheap?

Is it solely a man’s job?

Please, drop your comments below. I’ll be waiting.